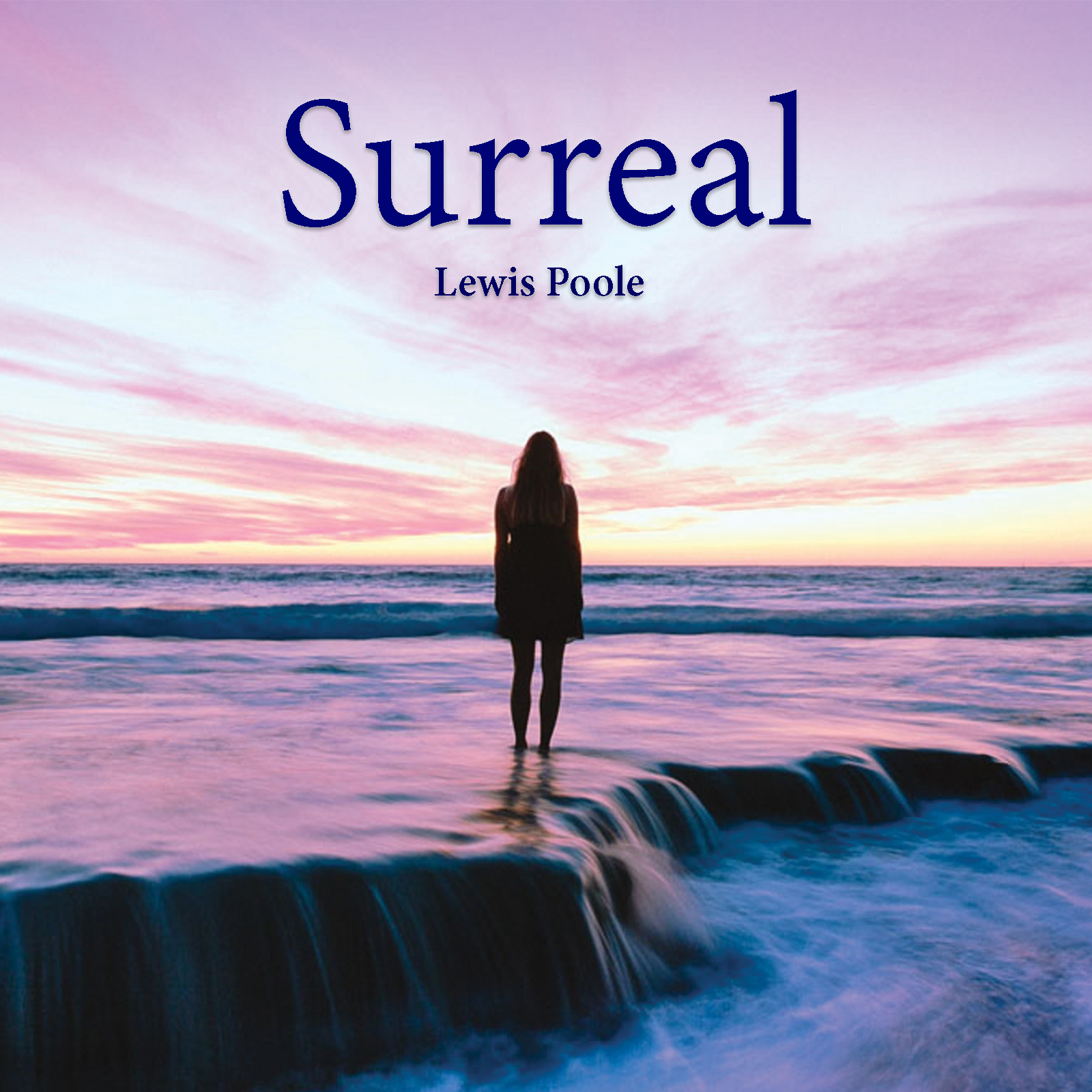 In 2017 I released my first EP called Surreal. I had written songs before, but it was really good to properly release them for the first time.

Simply right-click the link and then click; ‘Save Link As..’ to download the folder then unzip the folder and move the mp3 files into your preferred music player.

Surreal was the first EP I released and I’m pretty happy with it. I don’t think it’s perfect, but I’m quite attached to it and I find myself always coming back to it.

Since it was going to be the first EP I released I wanted to make it pretty good. I had the idea of having five tracks that showed different musical styles yet naturally flowed into each other and the EP ended up getting more and more depressing as the final result; Starting with the upbeat Alright and closing on the instrumental track Lifeboat. I would say only Alright and Anybody sound stylistically similar, even then one’s got a drum beat constantly pumping and the other spends its time building up to multiple drops. Berg reflects the rock/pop-punk influence I grew up with and Overdose was the first slow song, but with a nice guitar solo over the top. Lifeboat was my first experience writing an instrumental track.

Lyrically the songs are all about heartbreak and a particular time in my life when things weren’t going well. This is reflected in the ‘sinking ship’ theme: Where at first things are alright, but then (similar to the Titanic) it hits an iceberg and it things don’t go well. However, at the end of the EP there’s a feeling of hope in the last track Lifeboat, so things did get better.

I recorded everything apart from the drums at home.

Most of the synths are MIDI instruments and I DI (Direct Input) the Guitar and Bass.

The drum kit was recorded on Fiverr as well as the final mix & master. However, there are only live drums on the first three tracks. Lifeboat and Overdose both use midi drums.

Obviously the vocals are done by myself and I use a Shure SM27 mic. The vocals on this album are doubled, this creates the weird vocal effect that’s present on the whole EP. I initially liked it, but I thought it would better without it afterwards. The first song I recorded without this doubled effect was The Box, so if you take a listen to that you’ll be able to tell the difference..

Due to the fact this was my first EP I only had limited copies back in 2017. They’re currently all gone, but in the future I’ll e-mail you if I decide to get some more made.