LEWIS POOLE & HIS BAND ARE BACK AGAIN ALREADY,
WITH A NEW POP PUNK RADIO FRIENDLY BANGER!

ANYTHING can be Pre-Saved now via the link HERE

‘ANYTHING’ is the second instalment from the upcoming “as yet un-named” 3rd Album, by the ‘Glastonbury UK’ based ‘Pop Rock’ four piece, set for release on FRIDAY 12th AUGUST, following the recent release of the 1st single ‘ALONE 2.0’.

“A thumping, immersive, and vibrant soundscape, ‘ALONE 2.0’ has a little something for everyone!” – Indie Top 39 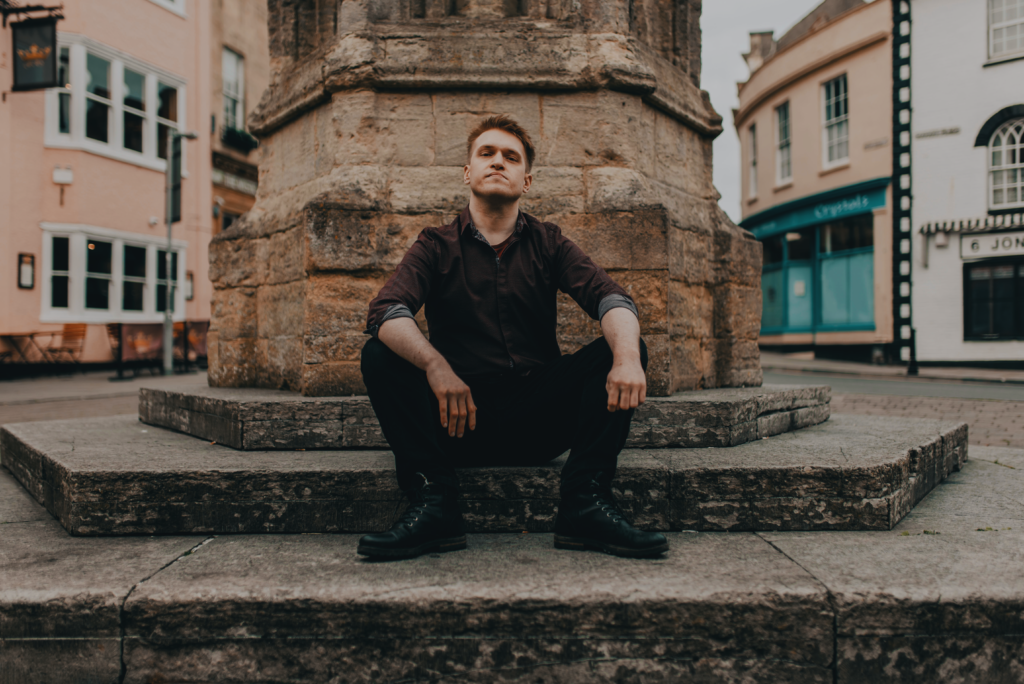 ‘ANYTHING’ is a feelgood upbeat tempo vibe that every single person walking the land can relate to, with the hook announcing “I need somebody to light up my phone and do anything, anything!” A contemplation that can only happen while alone for a succinct period of time.

Lewis Poole mentions.. “The song’s about people’s desire to get their next serotonin hit online & on their phones. It doesn’t matter what it is or how they get it, people just want ‘ANYTHING’ to happen.”

He adds.. “However, I don’t think it’s a bad thing and I don’t want anyone to feel guilty about it – I’m simply just pointing it out, while playing what I consider to be a fun, catchy bop!”

Lewis Poole has been staying consistently active on their socials, as well as in person with daily content and upcoming regional [South West, UK] gigs to add to their impressive gigging history.

This song needs to do “ANYTHING” to stay active along with them.
You will love it!
It’s good enough for the radio.
Let’s get it lighting up other peoples phone’s.

ANYTHING can be Pre-Saved now via the link HERE

With the new single set to be available on all Streaming & Download Platforms worldwide from FRIDAY 12th AUGUST 2022.

Keep up to date with all future content, music releases and tours by following Lewis Poole Music on: